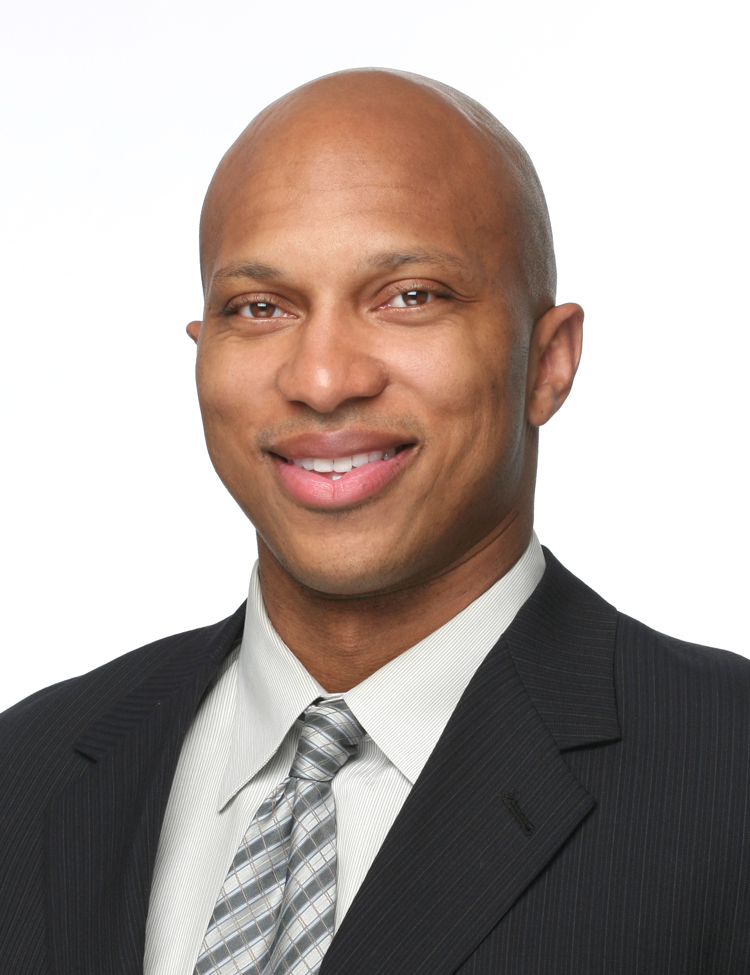 Jerry has been fortunate to work in the mortgage industry for over 16 years as a Loan Originator. Over those 16 years, he’s gained experience lending in Oklahoma, Florida, Nevada and California. Throughout that period, Jerry achieved great results in the home building arena as well as gaining skills in banking. He has worked for companies such as JP Morgan Chase, Bank of America, Wells Fargo and Universal American Mortgage Company (a subsidiary of Lennar Homes).

Along with Jerry’s mortgage experience, he is fluent in Spanish, receiving his certification from La Universidad Autonoma de Guadalajara. He’s also taught middle school Spanish in Dallas, Texas. Jerry was a collegiate basketball player, leading his Central Michigan University team in scoring his senior year. On top of that, he studied abroad in London, England and Guadalajara Mexico.

To continue searching, you must agree to the Terms of Use.

For the best experience, please provide your cell phone number and select accept below to opt-in to our Terms & Conditions and Privacy Policy to begin receiving text and voice communications.

or make a new notebook

Search the full MLS and Exclusive Property Listings.
(Prices and inventory current as of January 18, 2022)

Have a house to sell?

Find Out How Much Your Home Is Worth (optional)

We just need your phone number to finish creating your account.